Schema & Google… What You Need to Know 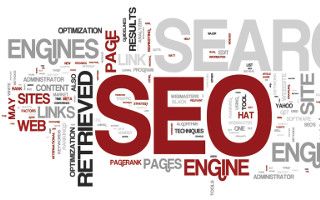 According to Merriam-Webster, the word schema is defined as the organization of experience in the mind or brain that includes a particular organized way of perceiving cognitively and responding to a complex situation or set of stimuli. In 2011, Internet search engine giants including Bing, Google and Yahoo, embarked on a plan that took advantage of this concept and launched Schema.org. The idea here was to allow web developers an ability to markup a site’s content with information about the meaning of the site in the text string that appears beneath the URL in a search result, referred to as a “rich snippet.” The purpose is to allow search engines to better understand, perceive and respond to the site’s microdata and reflectively rate the content.

In layman’s terms, a search engine, such as Google, is much more likely to consider a good ranking for a website that it understands over a website that is marked up in a way that does not effectively communicate to Google.

Proof of Schema.org’s success was released in a recent report conducted by Searchmetrics. The findings showed that sites with Schema.org markup, on average, were ranked four positions higher in search results than those without it.

Anybody in the digital marketing industry, who claims to be an SEO expert, should be using Schema.org markup. Amazingly though, the Searchmetrics report also revealed that less than one percent of websites have been integrating Schema.org into its development. Therefore the few who have taken advantage of what is clearly laid out to be search engines’ preferred method of markup, are well ahead of the competition in the rankings game. 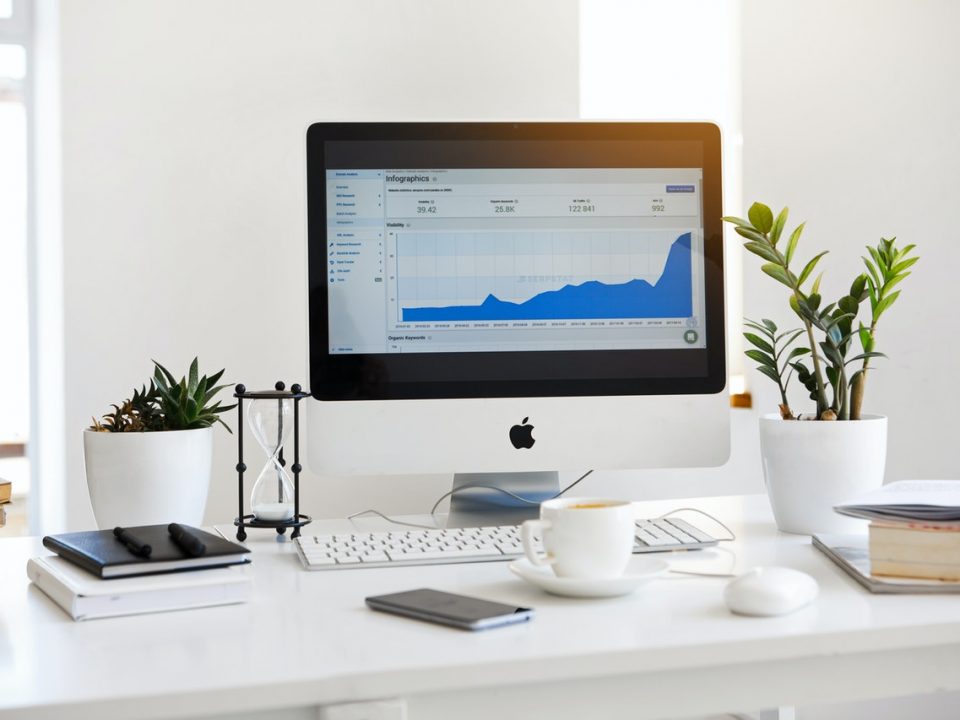 How To Market Your Real Estate Company Online