Google Plus is Dead 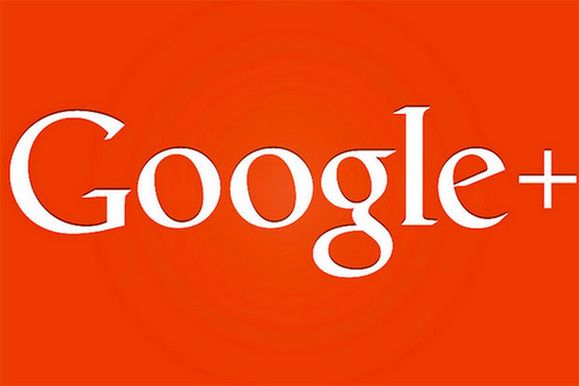 Do you remember the social network called Google+ that everyone was talking about a few years ago? If you missed all of the hype and buzz that was going on when it first launched, then consider yourself lucky that you did not invest too much of your time or effort on this social network that never really lived up to what Google envisioned it becoming. 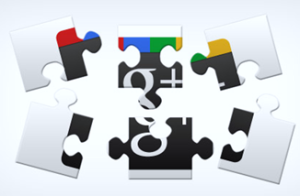 Essentially, the goal of Google+ was to have it become a valuable social network that would link all of the Google products together and serve as a valid competitor against other popular sites, like Facebook and Twitter. However, it never achieved the widespread acceptance and engagement that Google had hoped for and pushed.

There was a time where having a Google+ profile was required in order to comment on YouTube videos. Additionally, Google tried getting users to link all of their content to their Google+ profiles with the enticing offer of showing authorship in the search results. Even with these attempts at prioritizing the use of Google+, the numbers show that users were never fully invested in the social network.

According to Google, there are 2.2 billion registered users for Google+, with only 300 million of these accounts being active users. But Stone Temple Consulting, a digital marketing agency, conducted a recent study that indicated the social network only had 111 million active users. Regardless of which figure is more accurate, the truth remains that the vast majority of registered users on Google+ are not actually using the social network.

As a result, Google recently announced that they are going to take a different approach. The plan is to restructure Google+ so that users can still access all of their Google products from one account, but their Google+ profile will no longer have to be their only identity across all of the various Google services.

So yes, Google+ as it was originally created is dead, and the site in its present state is far from being a competitor against other popular social networks. However, Google is smart, and the company thrives at making changes based on user feedback and data. Even though the original plan for Google+ did not work, it will be interesting to see how the service evolves.

For tips on how to utilize your existing Google+ Page, be sure to contact Joe today! 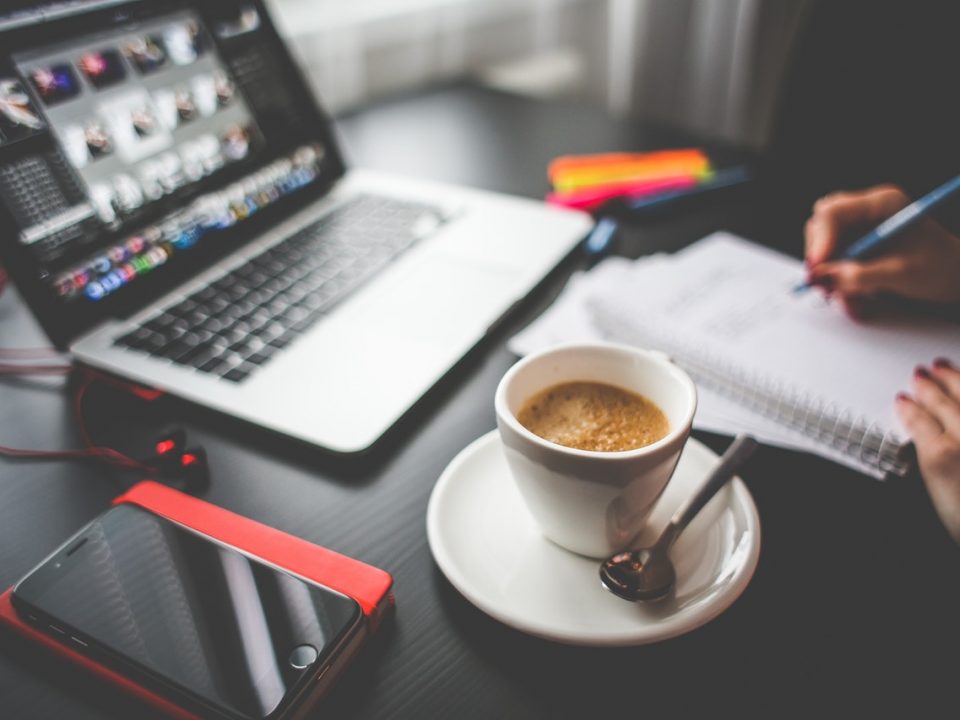 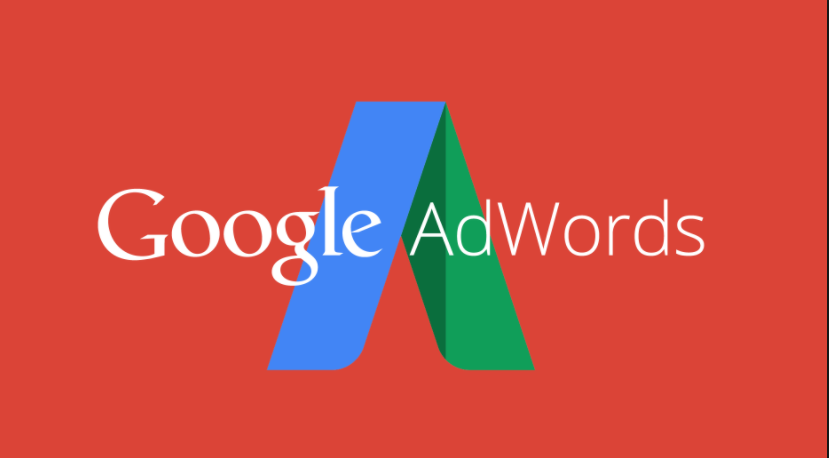